Charles Gordon Ward, Andy Noden, Pratish Gurung and myself ventured out for a couple of days to London to see an exhibition, we stayed at a hostel for a mere £16 per night which included breakfast, we arrived late on Tuesday afternoon and ventured into the city for a couple of drinks, (well, Charles and Andy had the alcohol, Pratish and myself do not drink!), we started in the Oxford Street area, and ended up in a brewdog pub in Soho. Wednesday was the main day for the Sight seeing so with Camera in hand we headed into town again to see a few exhibitions:-

On Easter Monday, April 24, 1916, a group of Irish nationalists proclaimed the establishment of the Irish Republic and, along with some 1,600 followers, staged a rebellion against the British government in Ireland. The rebels seized prominent buildings in Dublin and clashed with British troops. Within a week, the insurrection had been suppressed and more than 2,000 people were dead or injured. The leaders of the rebellion soon were executed. Initially, there was little support from the Irish people for the Easter Rising; however, public opinion later shifted and the executed leaders were hailed as martyrs. In 1921, a treaty was signed that in 1922 established the Irish Free State, which eventually became the modern-day Republic of Ireland.

Situated at the centre of the transformed building between the two gallery floors and placing an emphasis on the Gallery’s education programme is the Eranda Studio. The positioning of this floor responds in part to the Clore Duffield Foundation 2003 report on art education spaces and puts learning at the heart of The Photographers’ Gallery’s activities. This is the first time in the Gallery’s forty- one year history that a space fully devoted to education has existed. In addition to a full schedule of talks, workshops and events the Eranda Studio also introduces three permanent elements to the Gallery’s programme: a camera obscura, Touchstone and a Study Room. To ensure full public access throughout the day, regardless of events taking place in the space, a moveable wall had been installed, allowing the floor to be divided into two rooms and separate the Touchstone display and Study Room from scheduled activities.

Río-Montevideo is the first major UK solo exhibition by acclaimed Brazilian artist Rosângela Rennó, known for her appropriation and re-contextualisation of archival and vernacular images. This exhibition originated from the artist’s residency at Uruguay’s Centro de Fotografía researching their photography collection of the now defunct communist newspaper El Popular.

Comprising thirty-two images, the project highlights the often overlooked narratives of everyday protagonists during the 60s and 70s, a time of great social and political upheavals in Uruguay and throughout Latin America. These include pictures of boxing and football matches, religious ceremonies, demonstrations and armed confrontations between the military police and protesters in the central streets of the capital. By focusing on these visual memories Rennó seeks to address elements of the phenomena of national amnesia surrounding historical events – born out of the censorship imposed by the dictatorial regime of the time.

It seems remarkable that Saul Leiter (1923-2013) is only just beginning to acquire significant mainstream recognition for his pioneering role in the emergence of colour photography.

He moved to New York intent on becoming a painter, which he continued in parallel with his photography, yet ended up working for magazines such as Harper’s Bazaar, Elle and British Vogue and became known for his fashion work.

As early as 1946, and thus two decades before the 1970s new colour photography school (William Eggleston, Stephen Shore et al), Leiter was using Kodachrome colour slide film for his free artistic shots, despite it being despised by artists of the day. Instinctively for him, colour was the picture.

“I don’t have a philosophy, I have a camera.” Saul Leiter

Later that evening we headed back into town to do a bit of night photography capturing images such as HMS Belfast, the London Bridge and the Houses Of Parliament, finishing off with a few playful images of the guys!

Thank you Gordon, Andy and Tish!

Wednesday 16th January 2015, the group booked a table at The Chinese Buffet  in Wrexham, this was the last time we would get together before we returned to University on the 4th January 2016.

A thoroughly enjoyable afternoon was had by all who participated, a few laughs, a few drinks and some good food. 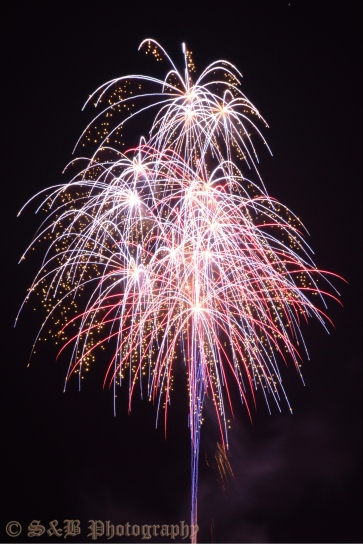 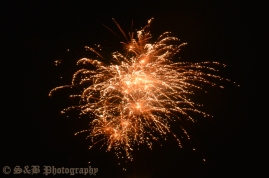 These were taken during a recent visit to Abersoch nr Pwllheli, A beautiful quaint little village with a stunning view of the North Wales coast

Thursday 29th October 2015 was an early start, head out from home in Wrexham at 6am on an adventure to view works of art from a famous photographer from Rhuddlan, North Wales who went by the name of Philip Jones Griffiths at the National Library of Wales in Aberystwyth.

To see his work on display was a real pleasure, having started work as a freelance photographer in the early sixties, he went on to capture images of ‘ordinary people’ in places such as Algeria, Egypt, during the Yom Kippur War, Cambodia, Vietnam and of course Wales.

In my opinion, the guy led a fantastic life, visiting places that were at war, capturing images of the effects of war and normal life.

Tha National Library of Wales in Aberystwyth has acquired the entire collection of Jones Griffiths archive which includes some 150,000 and 30,000 prints, this is a definite must see exhibition for anyone that is connected to Photography.

We also went to see a Robert Mapplethorpe collection, not as interested in this as I was Jones Griffiths and nowhere near as extensive but had to mention it as I visited it.